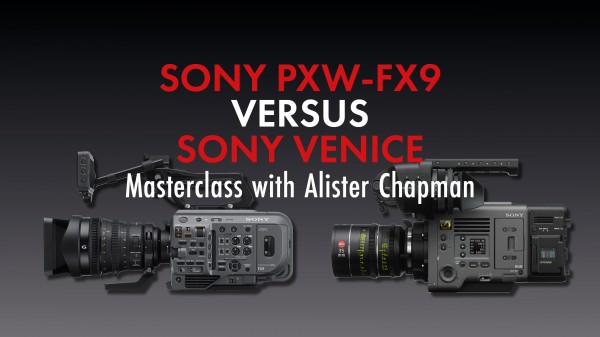 Alister Chapman is a well-known freelance DoP, producer, editor and stereographer. In the past year he has consulted on major projects for New York museums, provided stock footage to over 30 different clients, produced corporate videos and filmed for the BBC, Sky, NBC, Discovery and some other customers. In between all this Allister run workshops on various cameras and 3D production for Sony, equipment dealers and the VI academy. As a cameraman it is vital to him that he choose the most appropriate tools for his jobs. Alister is always on the look-out for new tools and equipment that allow him to improve the quality of his work. He is objective and always look at the facts, pros and cons of each piece of kit. Due to his deep knowledge with digital cameras and his practical experience shooting with the VENICE and the new SONY Fx9 Alister is the perfect choice for our SONY Masterclass and we are very proud to have him here in Munich!

In this masterclass Alister will take a look at Sony’s VENICE digital cinema camera and the new PXW-FX9 camera. Why is VENICE proving to be such a big hit with movie shooters? What is it about the FX9 that makes it a worthy upgrade to the already very successful FS7? Learn exactly how the dual ISO function of both VENICE and the FX9 works. Discover how Sony’s new color science can make it easier to produce beautiful looking images, whether that’s for a fast turnaround run and gun shoot with an FX9 or a big budget movie shoot using VENICE - or perhaps a mix of both. By starting with the lens and lens options, looking at the cameras different scan and recording modes, shooting sample footage and then looking at how to work with the footage in post-production you will gain useful insight into how to get the very best from a broad range of Sony’s large sensor cameras.


During the workshop the following will be covered:

Thank you for joining us, here are few impressions from our event: 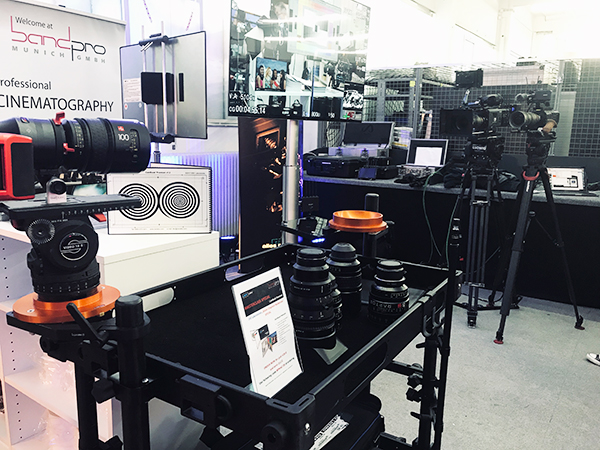 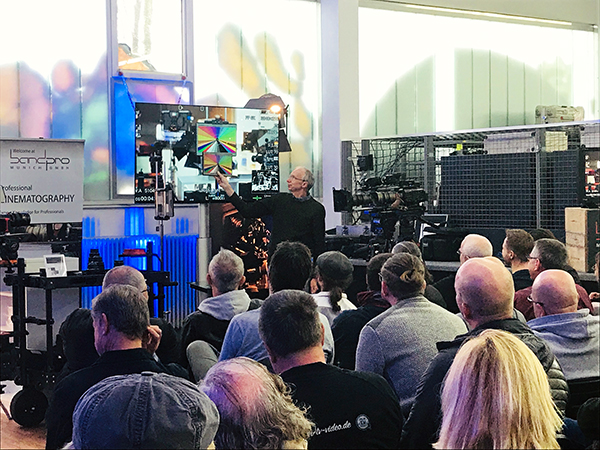 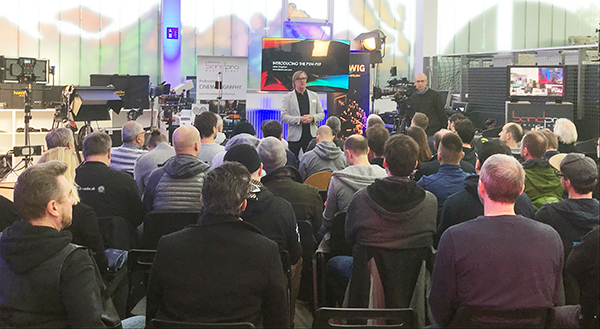