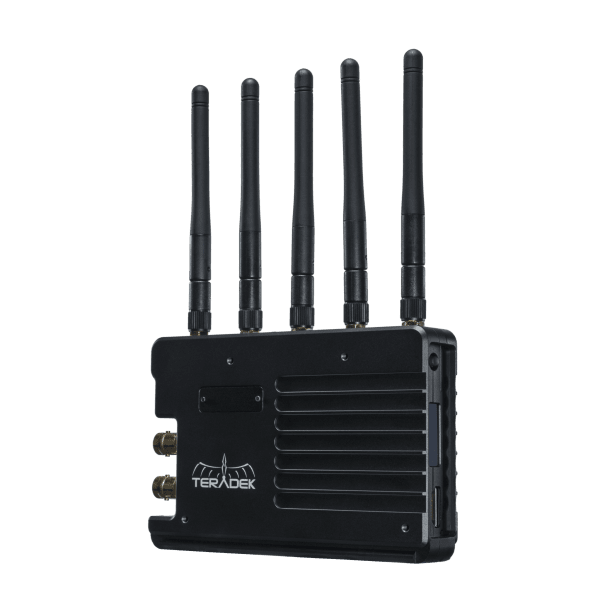 Details
Details
*This product is EOL - End of Life* The Bolt XT satisfies the needs of the most discerning... mehr
Menü schließen
Produktinformationen "*EOL* Teradek Bolt XT 1000 Wireless SDI/HDMI Receiver only (no Mounts)"